In June I was sent to Italy to create three travel and food films for an Aussie company (not allowed to show them yet but soon). Inbetween filming I was playing around with a new lens I bought off Amazon which is the SLR Magic 26mm 1.4 toy lens  For only £66 or so I was stunned how good it was. Yes it is a bit of a toy but if you're after some cool effects this is great. And even at 1.4 it is surprisingly sharp. The bokah is all weird and swirly but some very useable shots.

Filmmaker Philip Bloom has been recently playing around with the Petzval lomography lens and, again, the results are very cool but I was surprised just how similar they were to the SLR magic toy lens. If you're on a budget you might want to consider the SLR Magic lens as I think the Petzval is selling for over £400.

Have a look at the results below then wander around the net and Philip Blooms feed to see more. 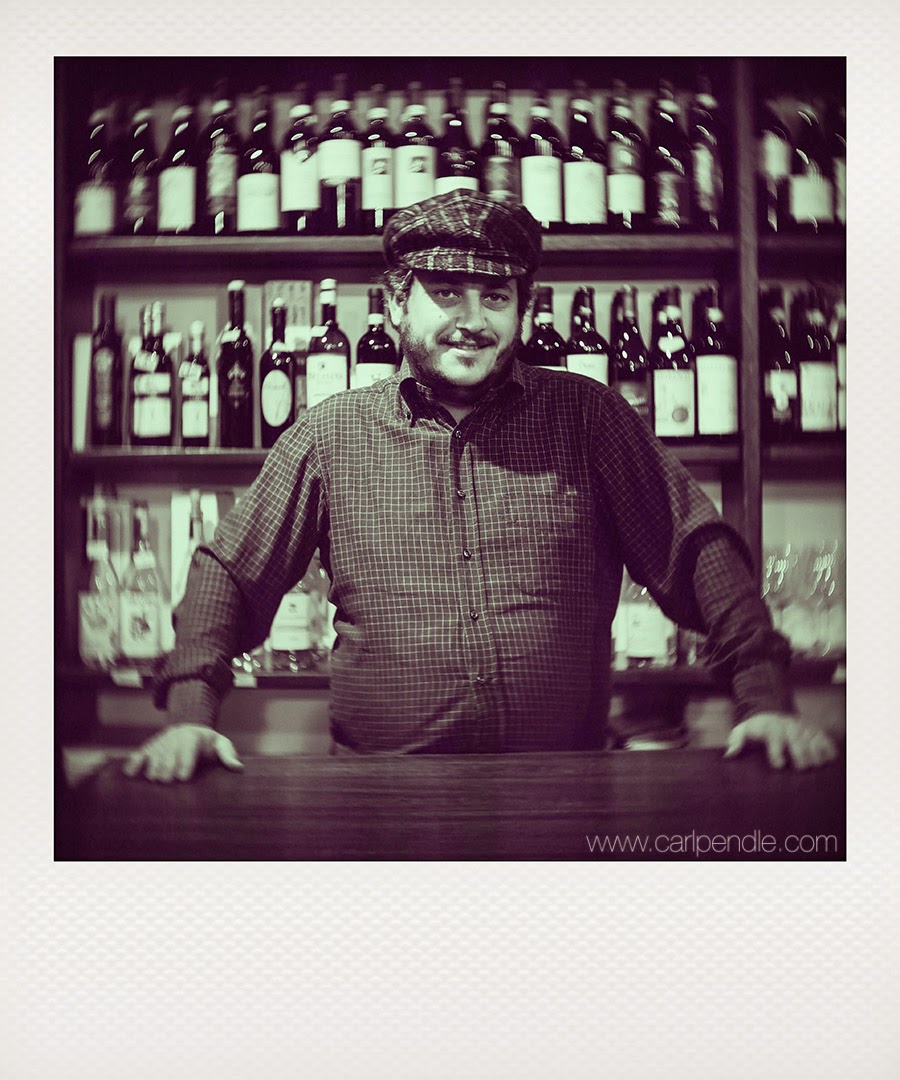 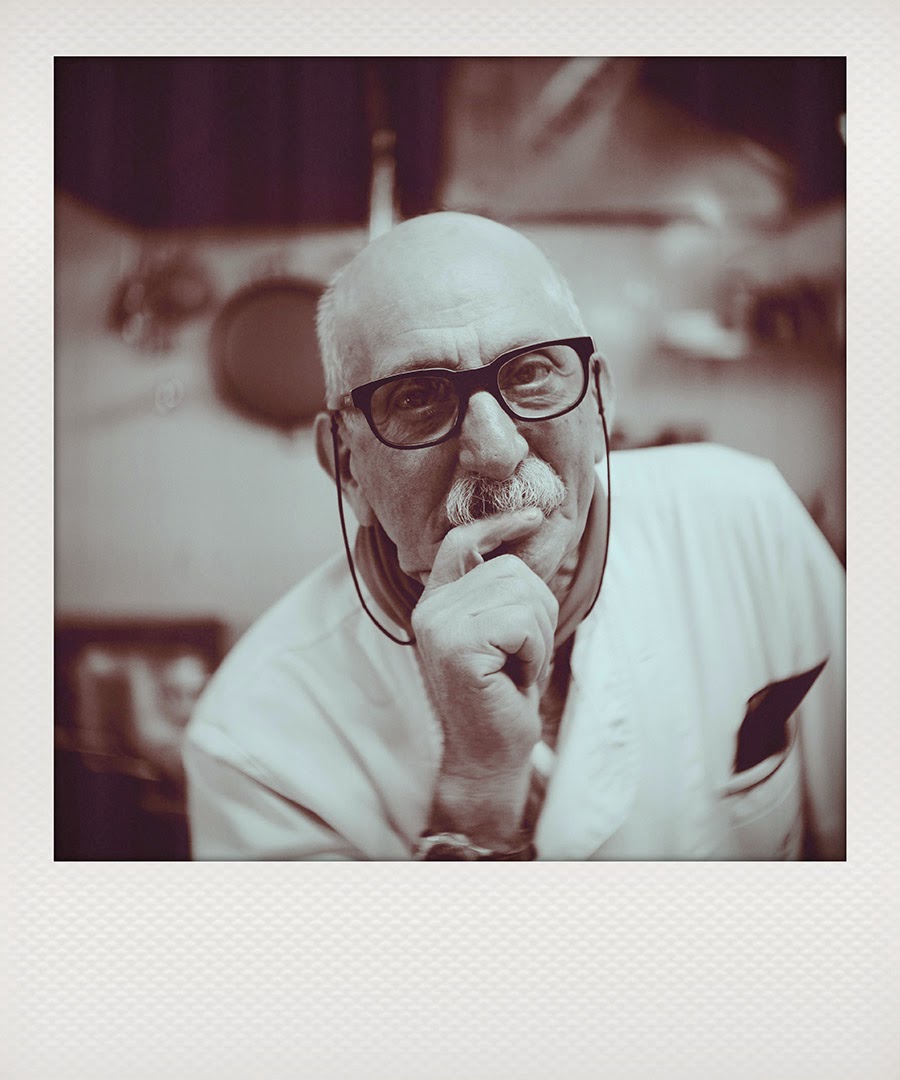 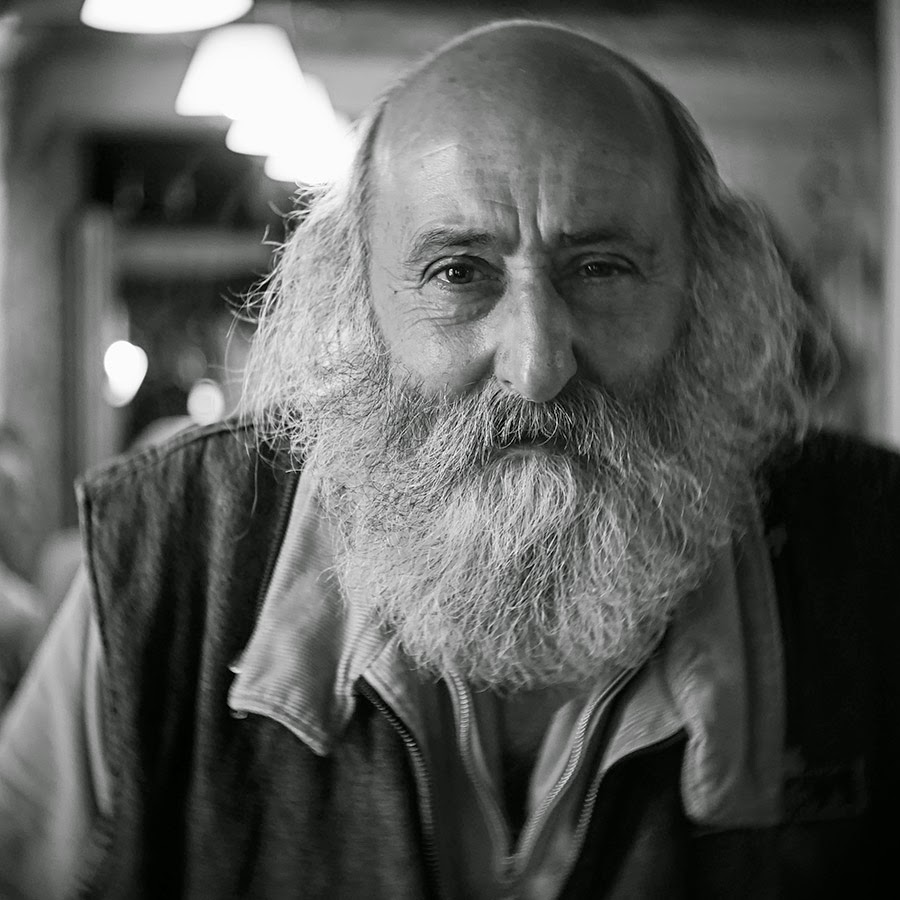 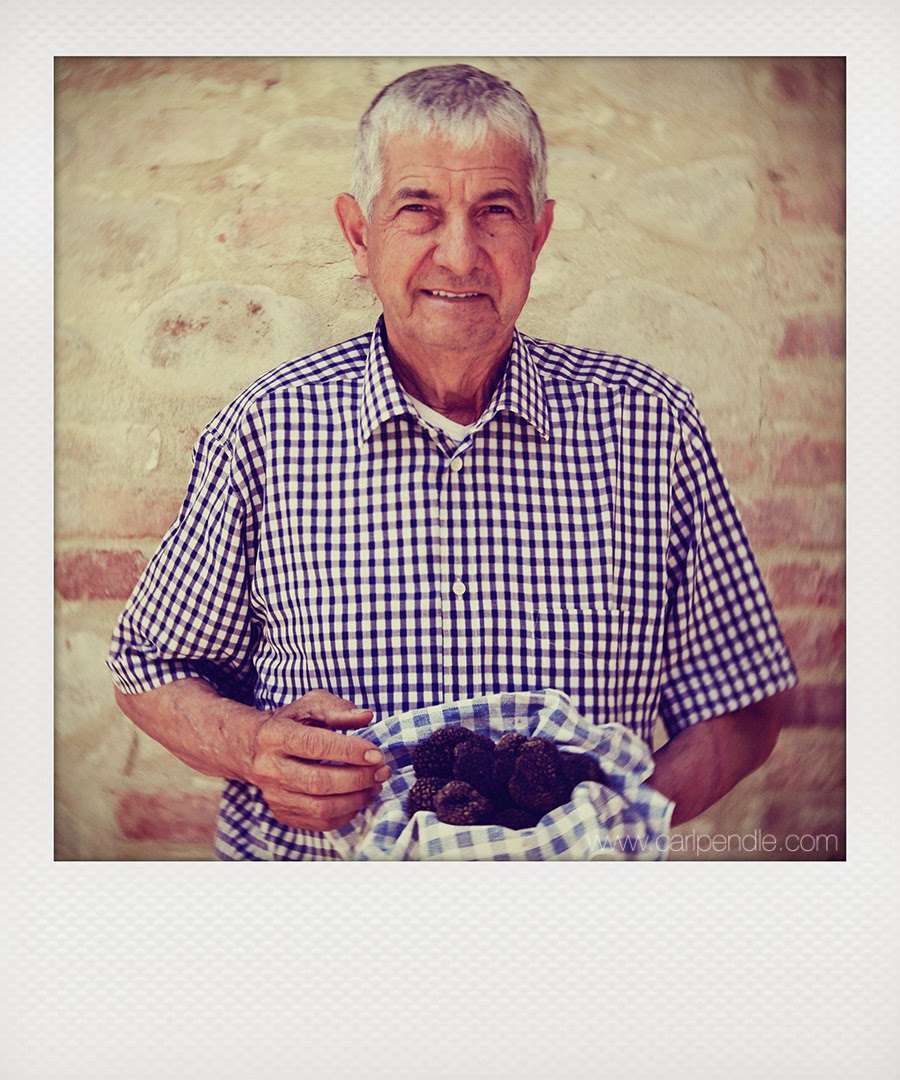 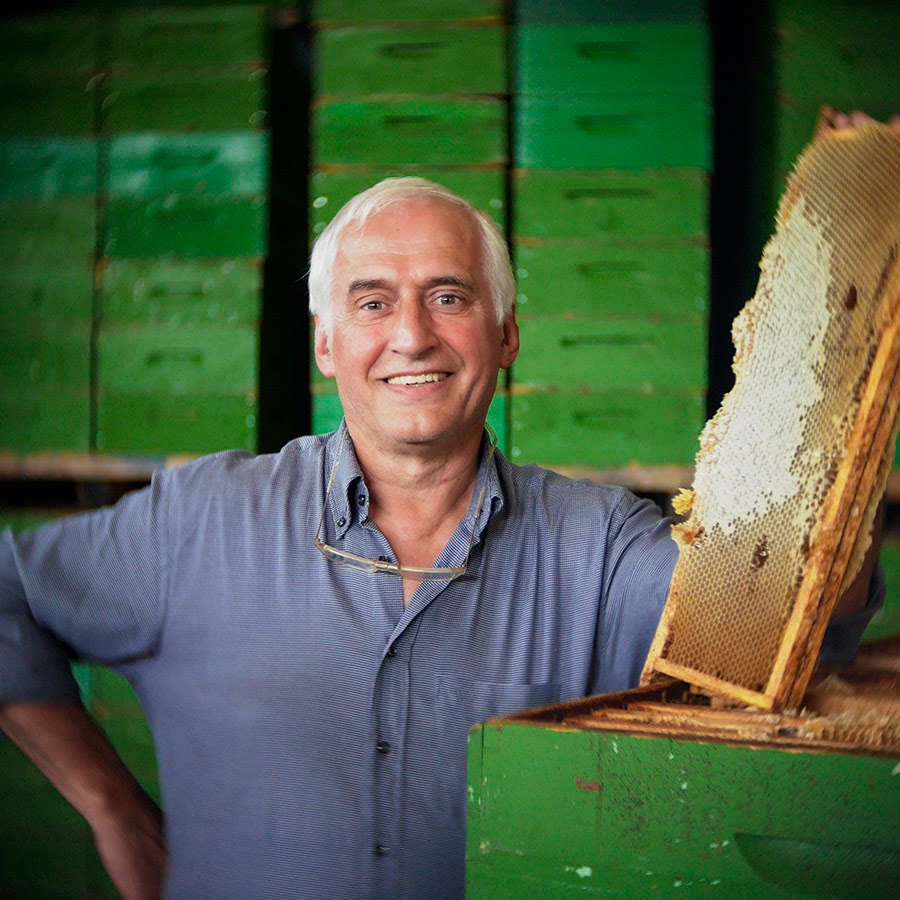