I'm on a bit of a roll at the moment with my animated gifs or sometimes referred to as cinemagraphs. This one was taken on the same day in London as the one below and just couldn't resist the irony of this statue busker moving while everyone else is frozen in time. This one was taken in Convent Garden where a lot of these buskers hang out.
1 comment:

It just so happened that this week I was in London working on the day of the teacher strike about pensions. I was on another job but as I had my camera and tripod with me I quickly set it up asked these two to kindly pose while I filmed them for a few seconds or so. Because I was working on a job for a client who wanted some gif animations I thought it might be an idea to turn a current news event into a gif as well.

There is some debate about the decline of news photography and focus more on video but how about a mix to of the two - a gif. It can have the same power of the still with the added advantage of being part video.

I thought it might make an interesting topic to discuss.
No comments:

A couple of weeks ago I returned from a food and lifestyle photography commission from Charleston, South Carolina. I've been to a few America cities and must say that this was by far my favourite. It is steeped in history, it's very walkable and the food was just amazing. Needless to say, even though I was working, I had a great time. Below are a few of my favourite pictures from the trip. If you'd like to see more click here which will take you to the direct link on my website. 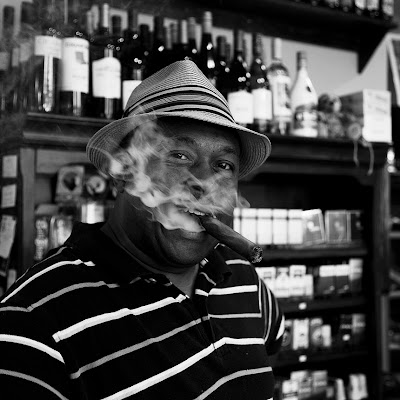 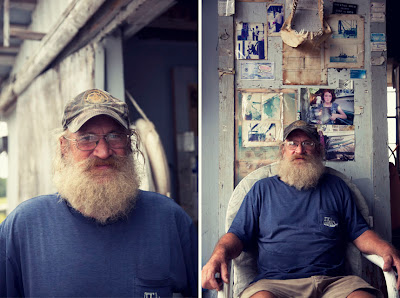 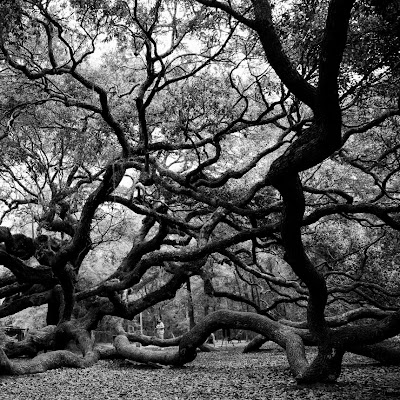 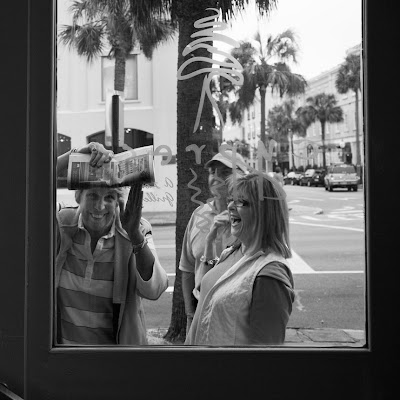 This is my new film and it follows on from my plum jam video I did about a month ago. This is a bit different in that it has a bit of dialogue with Nik Westacott from www.82fishbourne.co.uk who is my local mushroom forager as well as B&B owner, chef, outside caterer and local celebrity.

It was filmed with my trusty DSLR Canon which produces a lovely cinematic feel and something that is only going to get better with the new Canon 5D Mark III which is coming out soon.


One of the most amazing videos on Vimeo is 'Last Minutes with Oden'. It has been watched by over 2 million people and won the prestigious 'Best Video' at the 2010 Vimeo Awards. It was shot and directed by the very talented Eliot Rausch. It is about a man, Woody, and his faithful dog Oden who has cancer and is going to be put to sleep. It is, understandably, a very emotional film and I'm not ashamed to say that every time I watch it a tear rolls down my cheek.

I'm no filmmaker and to call myself one is quite frankly an insult to filmmakers but I am a photographer who is learning to shoot video/films with DLSR cameras and I just want to learn from this film as I aspire to produce something as powerful.

Most good films are successful because of a storyline which has some emotional pull that gives us, as viewers, some hook that we just can't do anything else but watch the story unfold - but how filmmakers achieve this is all in the art of their craft.

I just wanted to break this fantastic film down into its parts so I can learn what makes a good documentary short. Again, this is just an exercise in how it was filmed. The success of this film very much lies in the narrative and it's emotional tug on your heart strings but this might be of interest to filmmakers/photographers/storytellers to see how it was constructed.

Vintage things have always been cool but the last few years has seen an explosion of all things old and vintage. Never wanting to be left behind I decided to produce a series of vintage prints, that with a little photoshop magic, look quite good. Let me know what you think. 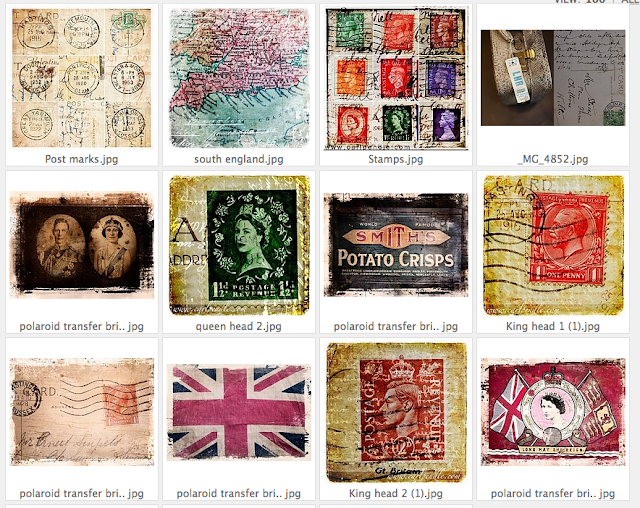 Will over at Bright Bazaar blog kindly posted about my jam video today (Thanks so much Will). If you have a chance do take a look at his website - I'd say it is one of the best interiors, lifestyle and food sites around. 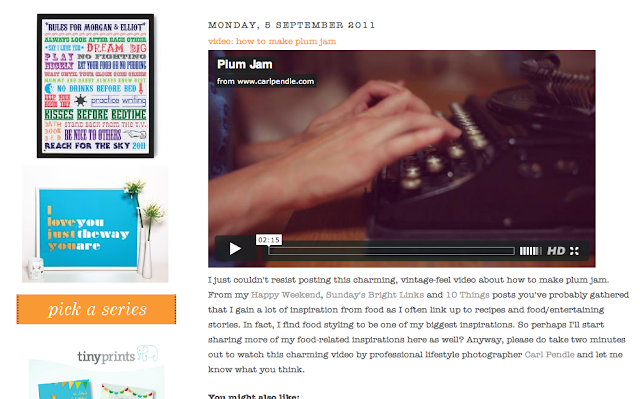 HOW TO MAKE PLUM JAM VIDEO

I've always wanted to make plum jam. Considering I'm a food and lifestyle photographer it has taken me quite some time to finally get around to making a cooking video. But I didn't want it to be a dull one so I eventually came across the right project with a couple of friends who make jam and we decided to do this plum jam film which I hope you will like.

I've been meaning to do a steadicam test on the Canon 550D (T2i) for a long time but when I got the GoPro and then an iphone I thought it would be a great idea to see if this cheap Hague MMC Stabilizer could be used with all of them. I tried it but they didn't really work very well being so light. Then I had an idea the other day that if I added a tripod head that would add the weight and make it much easier to balance out. And it worked. With a few basic adjustments of the bottom weights and playing around sliding the cameras backwards and forwards on the top I was able to balance them quite well as you can see. I was going to go out and shoot some test footage of these three cameras with the Hague but decided I'll leave that for another day. Let me know what you think and don't forget to visit carlpendle.com and digitalslrshooter.com
No comments: